The Hurricane Ridge Ski and Snowboarding Area opened on January 1, 1958, with two rope tows that were relocated from Deer Park on Blue Mountain. A Poma surface lift was added in 1971. Hurricane Ridge remains a small, family-oriented ski and snowboard area, supporting a ski school, ski team, terrain park, and tubing area. The area is operated by a non-profit winter sports club with a companion 501(c)3 education foundation.

“I HAVE SKIED IN THE OLYMPICS”

In 30s Deer Park was Washington’s premier ski area.  That may sound like hyperbole, but it’s true.  Thanks to the U.S. Forest Service and the Civilian Conservation Corps, there was a road, a lodge and by 1936 a ski tow.

A 1939 Black Ball Line ad in the Washington Motorist promoted “a new, unsurpassed ski field” and a “good road to the ski lodge.”  Now that was hyperbole!  The so-called “good road” was a treacherous, one lane, dirt Forest Service road (uphill before 2 PM; down after 3 PM), and the “ski lodge” was a CCC crew barracks and cookhouse with dormitory-style bunks (girls upstairs, boys downstairs; bring your own bedding).  The ski tow was a very short rope tow powered by a motorcycle engine.

In March 1938, Olympic Ski Club had its first championship meet at Deer Park, a Pacific Northwest Ski Association event.  It drew 800 competitors and spectators.  The Seattle Mountaineers were well represented at the meet.

The 1950s saw a resurgence of road and facility construction in national parks.  In 1956, the National Park Service launched an ambitious program called Mission 66, so named because it was to conclude in 1966, the 50th anniversary of the Park Service.  This resulted in a paved, two-lane road to Hurricane Ridge and the ski area was moved from Deer Park.

We value your comments and are happy to answer your questions. Response times to email may vary, but usually we will respond within 48 hours.Take a look at our FAQs below for common customer needs. 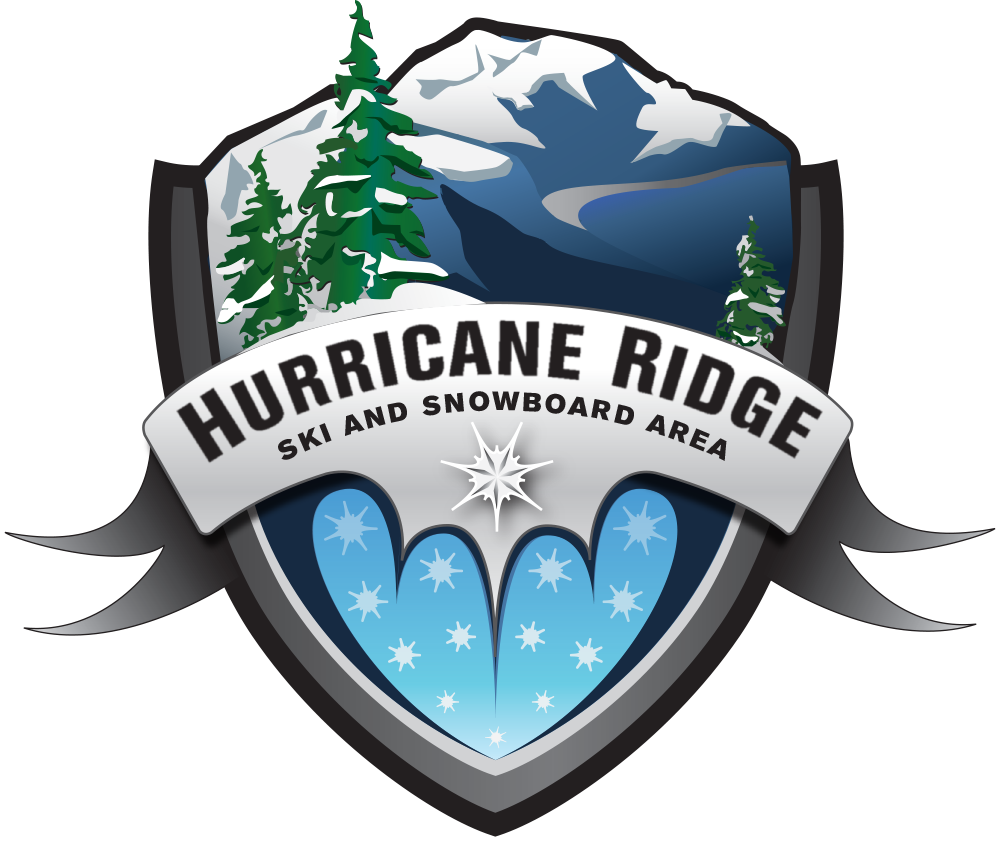 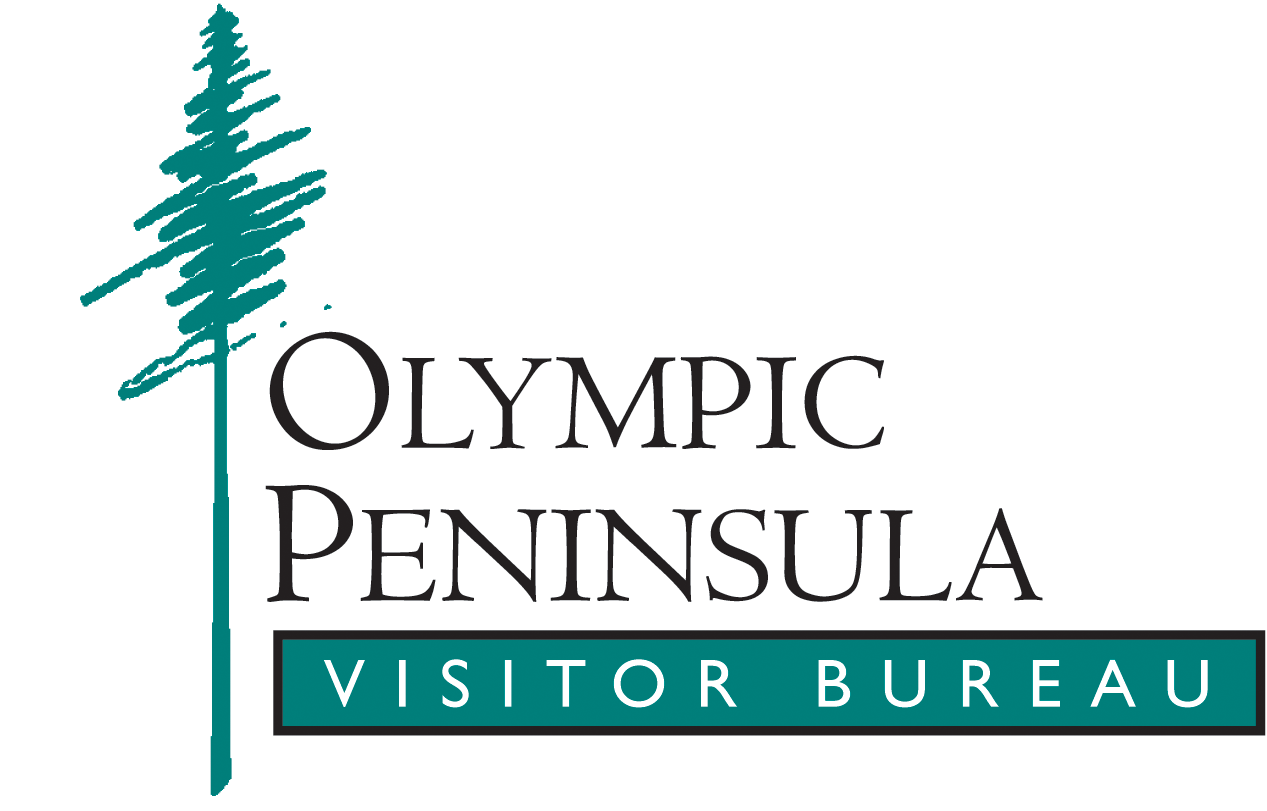 Poma Lift will be closed this weekend for repairs

Due to COVID19, food service at the Mountain View Cafe located in the lower level  at the Hurricane Ridge Visitor Center is limited to take-out only. Be prepared to use your vehicle as a warming hut.

The road is well managed by the Olympic National Park for safe winter travel. Chains must be carried in all vehicles traveling to the Ridge including all-wheel drive and four-wheel drive vehicles. For road conditions, closures, chain requirements and traffic updates call the Road Report at 360-565-3131 and follow the ONP twitter @HRWinterAccess prior to travel.